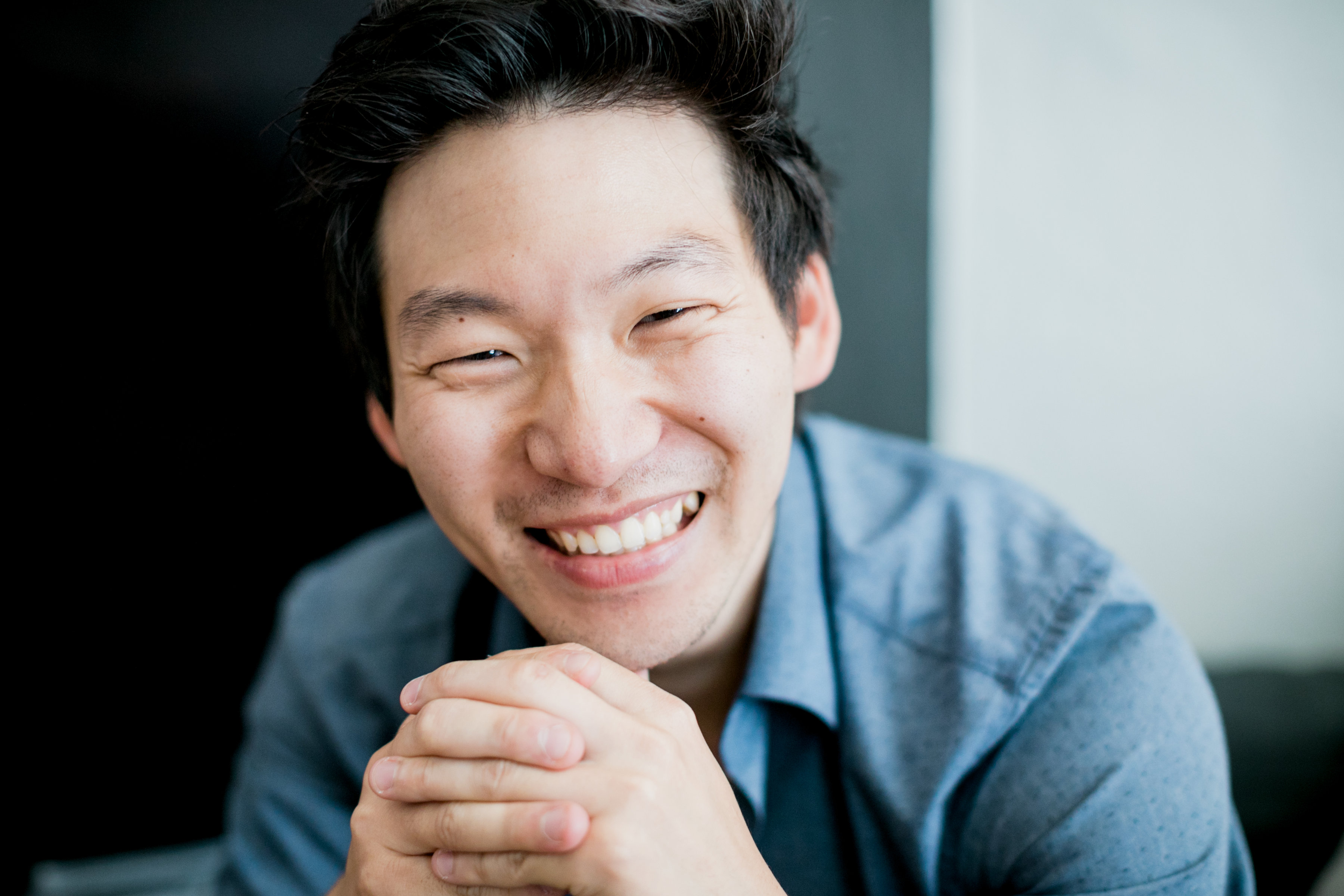 Joon is also the founder, Music and Artistic Director at the recently launched, NOW Opera, a Zürich based opera organization working to bring fun and engaging opera productions into public venues, accessible for all.

Highlights of his 2019-21 season included concert debuts with the ORF Vienna Radio Symphony Orchestra at Wien Modern 2019 alongside Maestro Baldur Brönnimann at the Musikverein Vienna, as well as performances with the Basel Sinfonietta and the Sinfonieorchester Lichtenstein and renown soloists Claire Huangci (piano) and the Janoska Ensemble at the acclaimed Vaduz Classic 2021 in Vaduz Lichtenstein.

2022 and beyond, he makes his U.S debut with the Illinois Symphony Orchestra as well as planned concerts with the Opéra Orchestre Montpellier, the Berner Symphonieorchester, and the National Radio Orchestra Tirana Albania.

He is a graduate at the Zürcher Hochschule der Künste, under the tutelage of master pedagogue and conductor, Johannes Schaefli. Prior to his studies and activities in Europe, Joon studied Orchestral Conducting at the Peabody Conservatory of Music in Baltimore under the guidance of world class Maestro Marin Alsop, Gustav Meier and Markand Thakar.